The exciting part of this and many of the more recent tool releases is that tool manufacturers are now making cordless tools that can compete with corded tool power.    This multi-tool is no exception.

As a fan and user of adult tool I have to say “well, it’s about time, but I’m not disappointed.”  They far surpassed what I thought they were going to do. The DEWALT DCS355D1 measures 12” long and weighs 3.22 pounds with the battery.  The tool is variable speed and operates at 0-20,000 opm (oscillations/min) and best of all has, in  my opinion, the fastest accessory change system out there.  This tool has corded power in a cordless tool – impressive.  A super bright LED comes on when the trigger is activated and stay on an additional 20 seconds.

DEWALTS accessory change system is basically a spring powered lever.  It allows the user to change blades and attachments quickly without tools or small, loose pins to worry about.  This tool directly competes with the Bosch accessory lever.

What’s With The Trigger?

One of the coolest features on this tool is the DUAL-GRIP variable-speed trigger.  We found that this trigger gives the user the precise control needed without having the remove your hands and adjusting a variable speed dial.

Add to this a bright LED light with 20-second delay and you have illuminated “precision cutting!”

Finally a  tool company that gives you an accessory without us having to go track it down.  DEWALT provides a tool guide system with their multi-tool.

The guide works well and allows users to set the depth of cut or height for accurate repeatability when making a series of cuts.

I prefer to leave the tool guide attached to the tool as opposed to leaving it in the tool bag.  The problem is the guide prohibits me from burying the blade and getting a full blade depth of cut on some cutting applications.  I would love for DEWALT to figure out a way to allow users to keep the guide on the tool but not be in the way of full blade depth cuts.

We only used this tool for cutting.  As re-modeler and carpenters we rarely use the sanding and scraping features.   What I can tell you is that the DCS355D1 cuts fast and furious.  Most recently I used the DCS355D1 to cut cedar clapboards to allow four pre-made window surrounds to be installed.

We were amazed at the power, balance and run-time this tool had.  I also love the paddle switch.

The DCS355D1 provides the same performance that a corded tool does but without the hassle of the cord.    We were overall impressed with the DCS355D1 and although we plan to continue our  job-site testing the run-time was never an issue.  We went three days on one battery and we using the tool, on and off, all day long – well done!

The DCS355D1 kit will sell at tool distributors and hardware stores for approximately $199.00 and the bare tool for $129. 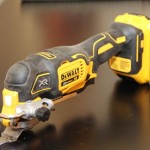 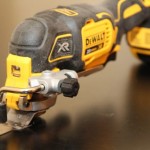 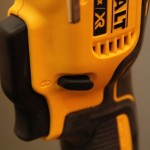 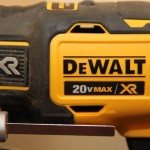 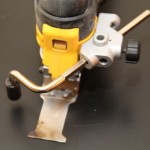 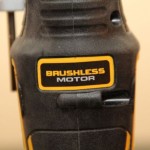 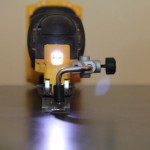 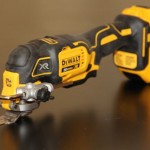 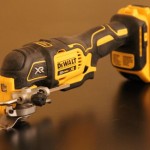 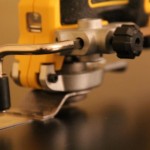 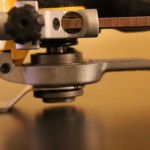 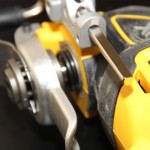 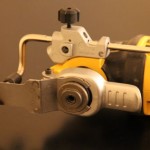 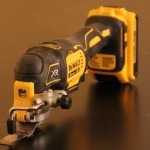 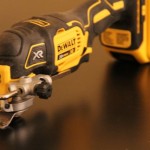 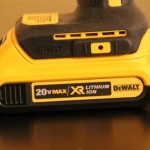 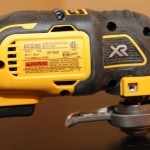